The Possessed will release in 2021.

Jacob Chandler is just an ordinary man with an extraordinary gift. The epitome of the accidental exorcist, Jacob and his nephew Liam have forged a career clearing demons from the bodies of their clients. Of late, something has changed as possessions increase and Jacob fights to keep those he loves safe. The burden of such evil encounters has sent him into a spiraled downfall as he seeks relief at the bottom of a bottle.
When his path crosses with Liam’s new girlfriend, Atalie Carlisle, he recognizes something in her dark, broken gaze. She too can see the damned. Jacob never expected to meet anyone else like himself, nor did he anticipate needing her help. Summoned to a hauntingly beautiful homestead with a tragic past, Jacob must call upon all his experience and Atalie’s untrained powers, to uncover the layers of demonic deception at play.
Death is here, and it will do anything to be free.
Inspired by actual events.
​
Follow the FACEBOOK page for updates and behind the scenes sneak peeks! 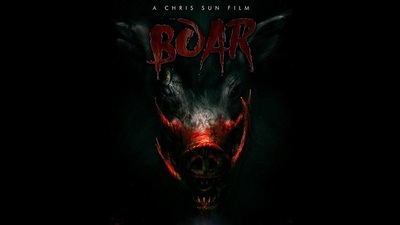 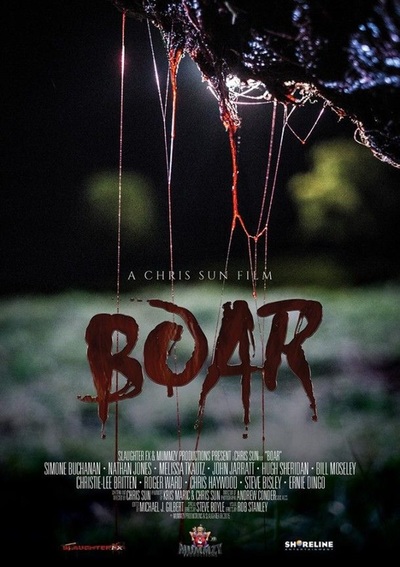 Script Editor and advisor
They aim to be the best, to go viral, to be idolised, and they'll do anything to win the game... even bleed, and it's not always by their hand. "Our Social Playground" is the number one social media app, and with every torturous, bloodthirsty, gore-filled video, the stakes get higher. Is it REAL, or is it a HOAX, you decide. Our Social Playground is in the process of financing, and will hopefully go into pre-production in the near future. 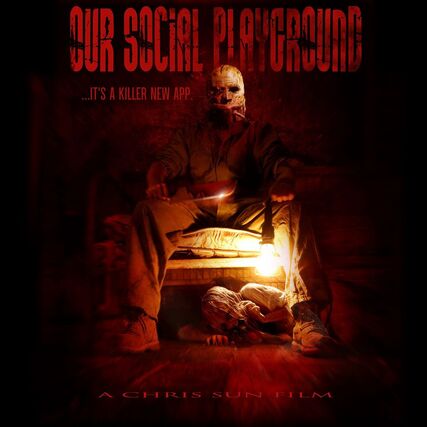